With ownership comes responsibility. This is our deep moral conviction, hence we believe in supporting regional as well as global charitable and environmental projects.

As a Nuremberg company that identifies with its city and appreciates its people, culture and nature, we offer sponsorship to local clubs, schools, and social and charitable institutions.
Contact us and tell us about your organization and what it is aiming to achieve. We will be pleased to support any worthwhile projects with donations.

We are particularly proud of our partnership with Plan International.

Plan International is a non-profit child welfare organisation operating in 51 developing countries in Africa, Asia and Latin America. Plan helps improve local living conditions in order that children and young people in the developing country can develop freely and healthily regardless of their origin, religion or the political situation.

Plan follows the United Nations Convention on the Rights of the Child and is committed to improving the rights of children, protecting children and helping them to have a safe and happy childhood wherever they are in the world. Find out more about the organisation and sponsorship program, which we would like also to encourage your company to participate in. 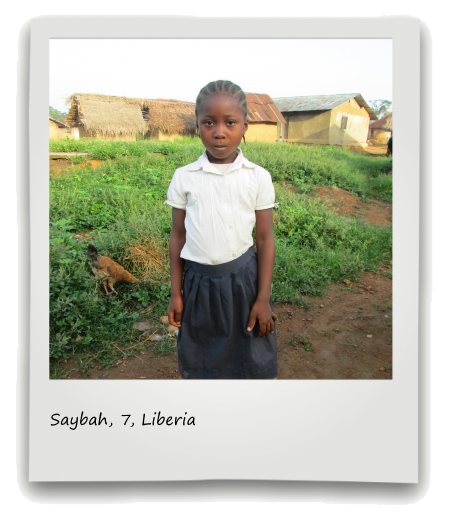 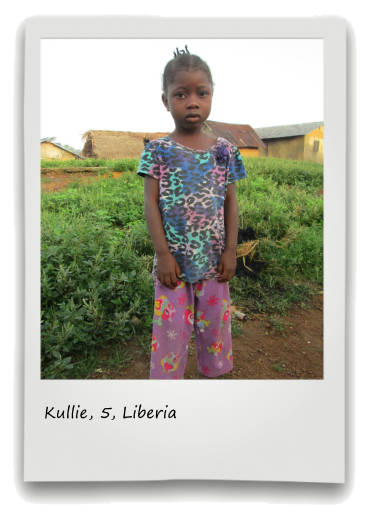 The five children we sponsor live in Liberia, one of the poorest countries in the world.
A country of extremes, with a six-month rainy season during which there are numerous floods and a dry season which lasts from mid-October to April, resulting in a fatal shortage of drinking water for the population. 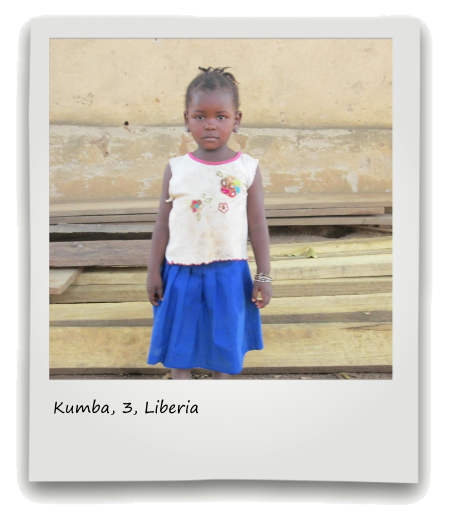 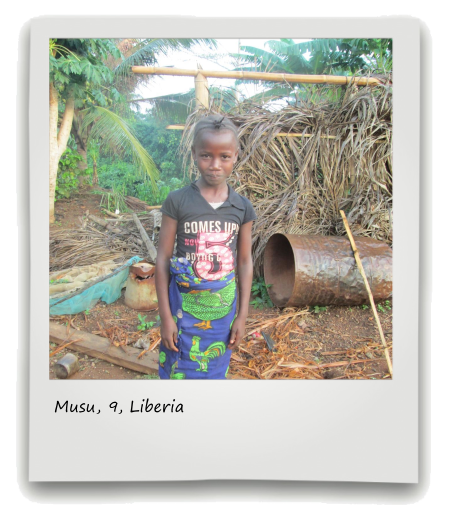 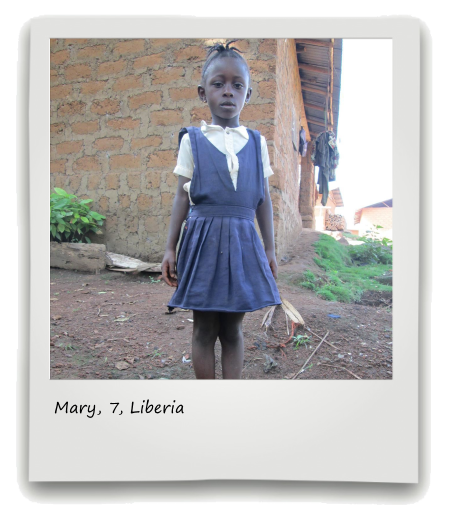 The programmes, that Plan carries out together with the local population have a positive impact on the lives of the children, their families and communities.

We would be delighted if we have inspired you to support Plan International. More information about Plan and the sponsorship program can be found here.

With the support of our customers, we want to continue our partnership with Plan over the next few years to help address the challenges described above and to help the children, their families and communities to meet their needs.

Together we can achieve positive change in Liberia to bring a smile to the children’s faces.